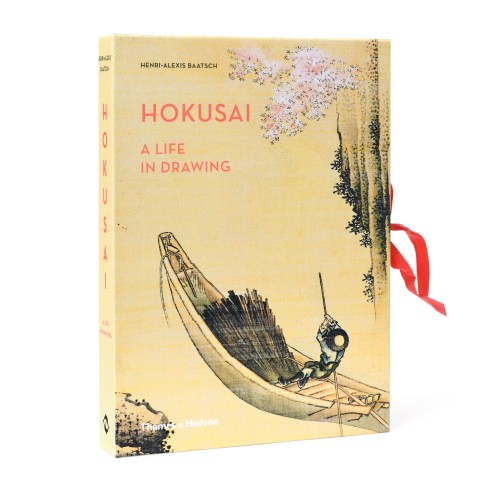 Engelstalige uitgave.
Japanese printmaking was one of Van Gogh's main sources of inspiration and he became an enthusiastic collector. The prints acted as a catalyst: they taught him a new way of looking at the world.

Katsushika Hokusai (1760-1849) was the most prolific and diverse artist of Japan's Edo period, with a body of work reputed to include more than 30,000 drawings, paintings and prints. Hokusai became one of the great masters of the woodcut, this 'brush gone wild', as he called himself, being rediscovered by the Impressionists and aesthetes at the end of the nineteenth century.